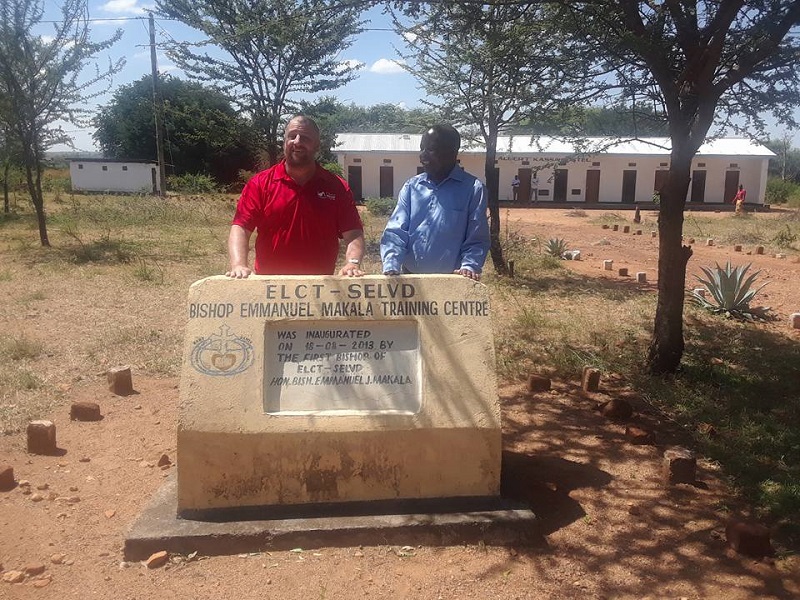 Dr. Peter J. Scaer, associate professor of Exegetical Theology and director of the M.A. Program here at CTSFW, is just finishing up a 10-day trip to Tanzania. The LCMS has worked with the Evangelical Lutheran Church in Tanzania—South-East of Lake Victoria Diocese’s (ELCT—SELVD) since the early 2000s, and CTSFW has been connected directly to our brothers and sisters in Tanzania since 2013, when Bishop Emmanuel Makala requested the Seminary’s help in developing the program for the Bishop Makala Training Center.
‍‍‍‍‍‍ ‍‍
It’s currently winter in Tanzania, where the highs have dropped into the upper 80s; the Tanzanian word for afternoon is, in fact, the same as their word for heatstroke. There are cities filled with motorized vehicles (and traffic jams), but the training center is located out in the country, where donkeys are used for hauling and bicycles are one of the main means of transportation, often with one pedaling and another on the back, along for the ride. Why the training center is located on the outskirts of nowhere is three-fold:
‍‍‍‍‍‍ ‍‍
1. The first baptism in Tanzania took place under a tree here in 1969 (a number which has now grown into a church fast approaching 7 million members).
2. Rather than settle near Lake Victoria where the land is lush and green, the church wanted to prepare their pastors and deaconesses for life in the villages, under the hottest and driest conditions.
3. For what Dr. Scaer calls “holy isolation”; the students here have no distractions during their two years of study.
‍‍‍‍‍‍ ‍‍
At first not much more than a parsonage and chapel, students laid the bricks donated to the training center during their off-hours, building dorms, classrooms, a kitchen area, and a new meeting hall. This past week, Dr. Scaer taught a class on St. Paul, covering such topics as objective justification, wrath and grace, Law and Gospel, redemption, and propitiation. 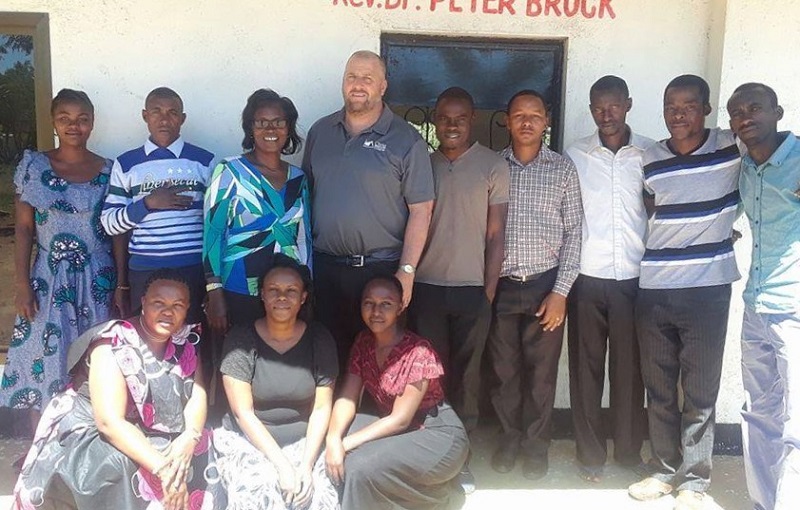 ‍‍‍‍‍‍ ‍‍
The church uses loudspeakers in their worship services, whereas the classrooms are reverently quiet, the students speaking so softly that Dr. Scaer has to approach each individually to hear them. As for the singing:
‍‍‍‍‍‍ ‍‍
“Oh, the singing,” Dr. Scaer writes. “Better in their smaller groups, I think, than with the amps and electronics. Just pure harmony, heavenly and sweet. So, I ask for a hymn, a song, before every class period. When I do, the room fills with ricocheting whispers, as they decide. One woman becomes the choir director. Three of the men take to desk tapping to provide the rhthym section. Lutherans sing. Tanzanians sing. Lutheran Tanzanians? Glorious.”
‍‍‍‍‍‍ ‍‍
The ELCT has grown through both the baptism of babies and evangelism, despite (or perhaps because of) the many hostile forces around her. Muslims live in the cities and western anti-human ideologies have begun to creep into the country, and the land is beset by the old tribal religions. At their worst, witch doctors take the body parts of albinos (common in this corner of the world) and sell them as amulets and charms; a hand, Dr. Scaer was told, can go for as much as $10,000. Tanzanian evangelists thus travel village to village and hut to hut, bringing three tools with them: God’s Word, a pair of scissors, and water.
‍‍‍‍‍‍ ‍‍
They begin by telling the story of salvation: creation, the fall, and God’s plan of redemption in Christ. The scissors are then used to cut off the unholy charms that many Tanzanians wear to ward off harmful spirits, performing a kind of exorcism. Finally, the convert is baptized with water, in the name of the Father, Son, and Holy Spirit. Evangelists set up preaching posts in these villages, which become a church once 75 are gathered in His name.
‍‍‍‍‍‍ ‍‍
The ELCT and the LCMS are moving ever closer to an official partnership with each other. The Tanzanians desire this tie with a confessional Lutheran church, “And,” Dr. Scaer adds, “as fellow members of Christ’s body, we need the fellowship of the Tanzanians, whose joy is infectious, and whose vitality reminds us why we go to church in the first place.” 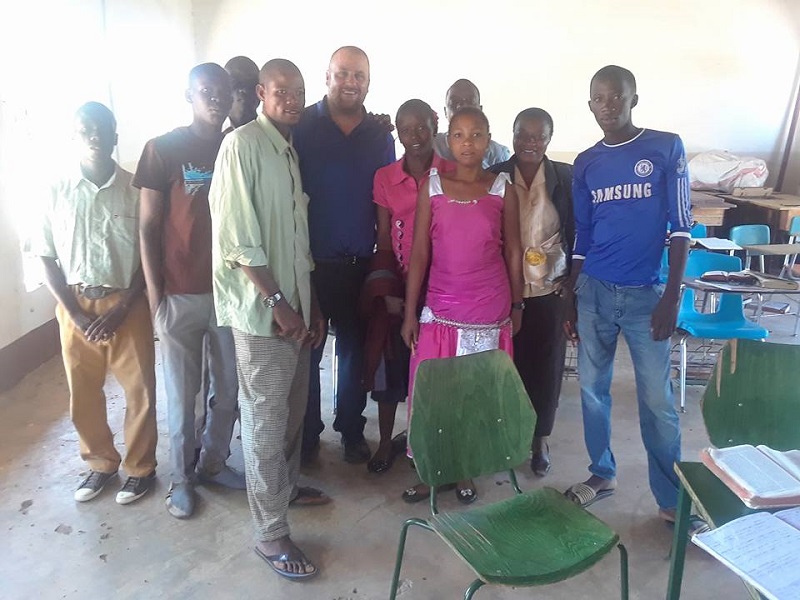 The information in this post was gathered from Dr. Scaer’s firsthand account of his time in Tanzania. To read more of the details (such as his day-to-day life at the training center and the Lutheran pastor v. witch doctor debate — followed by a soccer match — which took place on Wednesday), go to https://www.facebook.com/pjscaer and scroll down through the last ten days of posts.