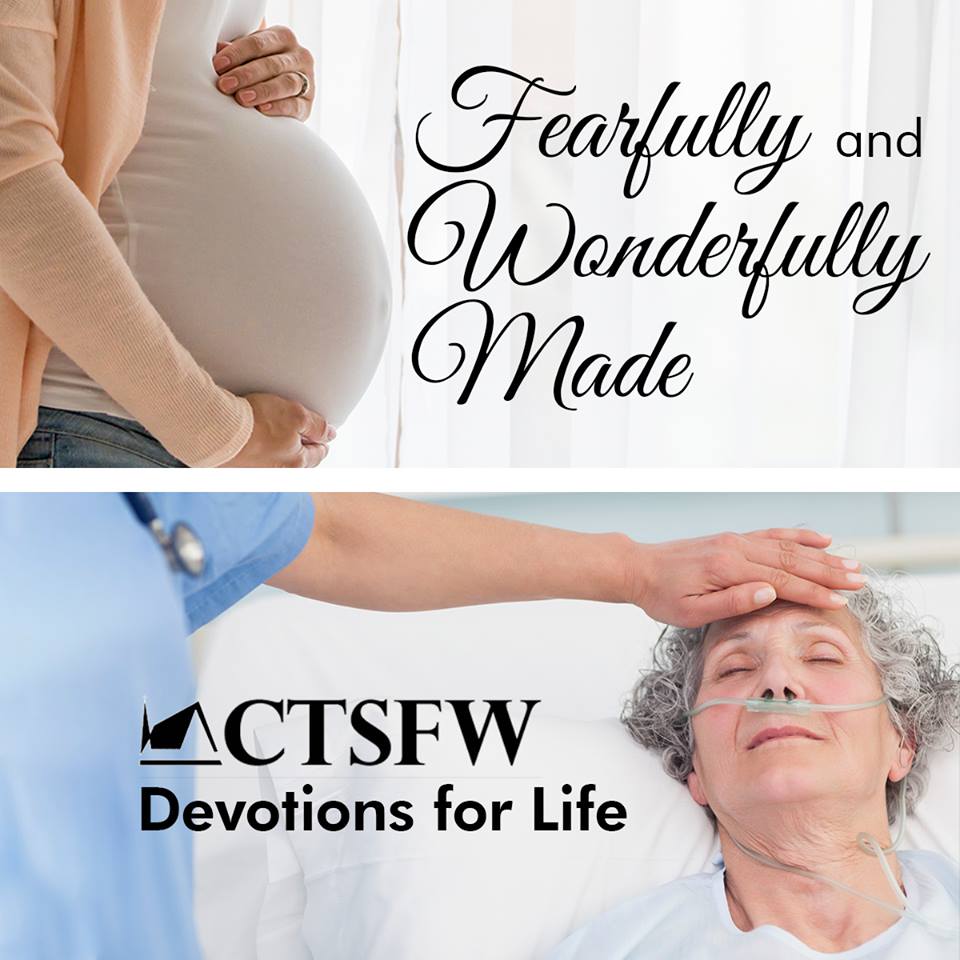 Text: Psalm 94:8-15
‍‍‍‍‍‍ ‍‍
Focus verse: “For the Lord will not forsake his people; he will not abandon his heritage.” (Verse 14)
‍‍‍‍‍‍ ‍‍
The God and Creator of all things has promised that “where two or three are gathered in my name, there am I among them” (Matt. 18:20). Where His faithful remnant is, there He is also. He did not forsake His people of old. He will not forsake His people now.
‍‍‍‍‍‍ ‍‍
Who are these people of God? They are not only the people of ancient Israel, or even all the faithful who have gone before. The people of God are all those who been baptized in the Triune name of God. Through Baptism, they have been adopted into the family of God and are now His children.
‍‍‍‍‍‍ ‍‍
What comfort does this adoption offer? Simply this: that even if all the world has turned against you—if your parents, siblings, and friends have abandoned you—even then God is there. When you are lost, afraid, and have nowhere left to turn, cling to the promise of God that “He will not leave you or forsake you” (Deut. 31:6). He has called you to be His own dear child. He loves you and wants you to live a life of faith and repentance, clinging only to Him and trusting in His promises. For “He who calls you is faithful; he will surely do it” (1 Thess. 5:24).
‍‍‍‍‍‍ ‍‍
Let us pray: Heavenly Father, You did not abandon Your people to slavery in Egypt, but delivered them out of bondage. Neither have You abandoned us, but sent Your only Son, Jesus Christ, to die in our place and deliver us from the bondage of sin and death. For this we thank and praise, serve and obey You, in Jesus’ name. Amen.
‍‍‍‍‍‍ ‍‍
(Chelsie MacIntosh, 2nd-Year Deaconess Student)