Today we commemorate the Presentation of the Augsburg Confession. The day’s “bio” (as it were) has been pulled from Dr. Wiley’s chapel sermon this morning. The Epistle Reading from 2 Timothy is woven throughout the following:
‍‍‍‍‍‍ ‍‍
“Our Epistle reading is very fitting for commemorating the Presentation of the Augsburg Confession – 488 years ago today. The princes gathered at Augsburg were not unlike Paul who wrote to young Pastor Timothy here a second time. They – and the theologians (Melanchthon and Luther) behind the document publicly confessed before the Holy Roman Emperor – were ready to undergo the persecution that comes with living a godly life in Christ Jesus. And, like Timothy, they firmly believed the God-breathed Scripture that had made them wise unto salvation through faith in Christ Jesus. They knew those sacred writings were profitable for teaching, for reproof, for correction, and for training in righteousness. In Christ they were made complete, equipped for God’s kingdom by a righteousness that came from outside of them. And they tenaciously held to that righteousness in Christ.
‍‍‍‍‍‍ ‍‍
“The Holy Roman Emperor and the papacy had the appearance of godliness, about which Paul speaks in verse 5 before our text. But they were lovers of self and lovers of money, proud, arrogant, abusive, never able to arrive at a knowledge of the truth because they were corrupted in mind and disqualified regarding the faith. The confessors at Augsburg were compelled to declare the truth even if it meant being put to death for their confession, like the faithful who had gone before them – including Paul and the prophets and even their Lord Jesus Christ Himself…
‍‍‍‍‍‍ ‍‍
“Like Paul and young Timothy and the presenters of the Augsburg Confession, you know and believe what the Scripture – and, therefore, what our confessions – teach about your salvation and justification before God. Hear how the Augsburg Confession summarizes our righteousness in Christ in article IV:
‍‍‍‍‍‍ ‍‍
‘Furthermore, it is taught that we cannot obtain forgiveness of sin and righteousness before God by our own merits, works, or satisfactions, but that we receive forgiveness of sin and become righteous before God by grace, for Christ’s sake, through faith, when we believe that Christ for us has suffered and that for His sake sins are forgiven and righteousness and eternal life are given. For God will regard and reckon this faith as righteousness before Him, as Paul says in Roman 3 and 4.’ (AC IV)” 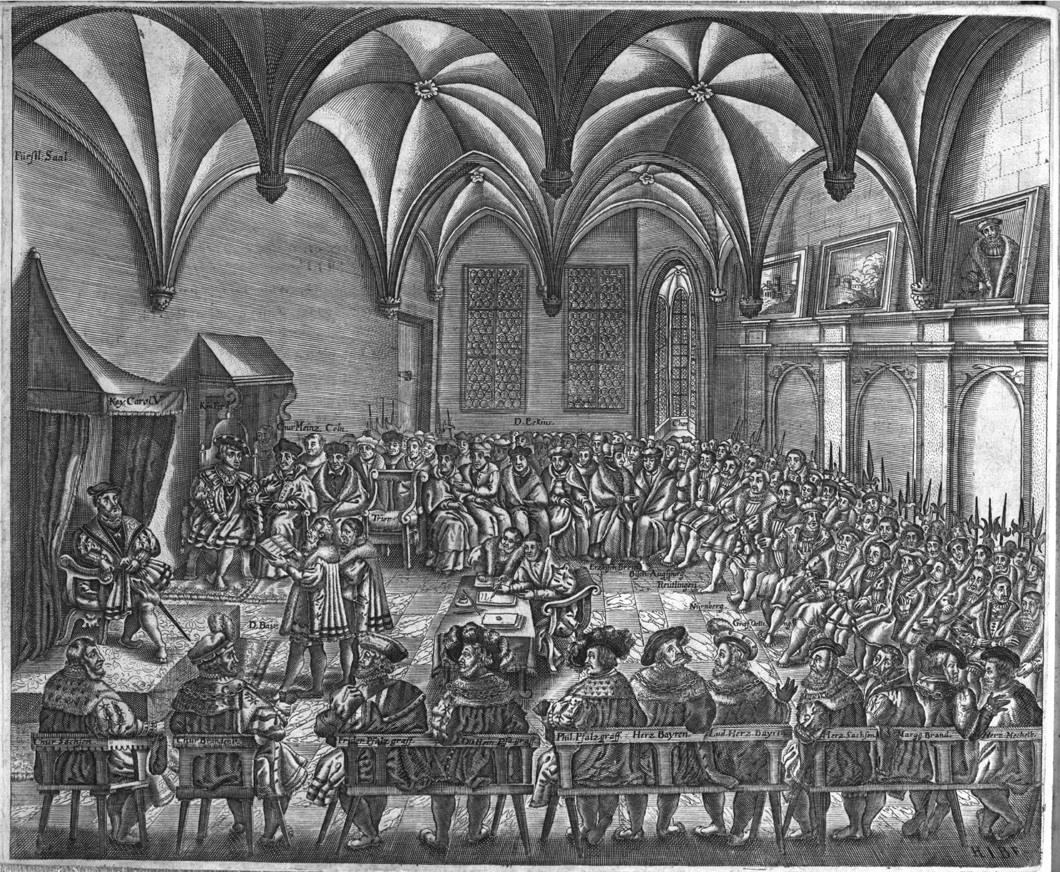