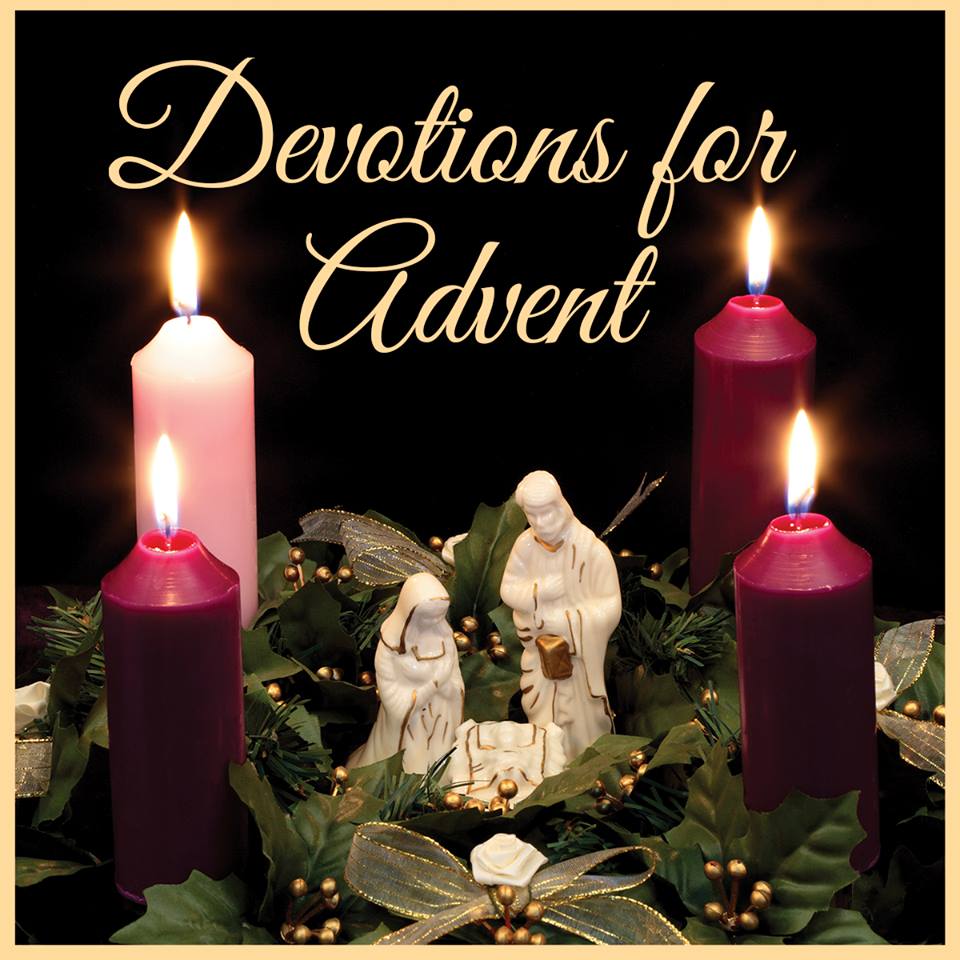 Of the Father’s love begotten
Ere the worlds began to be,
He is Alpha and Omega,
He the source, the ending He,
Of the things that are, that have been,
And that future years shall see
Evermore and evermore.
(LSB 384 st. 1)
‍‍‍‍‍‍ ‍‍
In this the love of God was made manifest among us, that God sent his only Son into the world, so that we might live through him.
(1 John 4:9)

With words of profound depth and clarity, the ancient Christian hymn-writer affirms the faith confessed in the Nicene Creed, “begotten of His Father before all worlds.” As we echo back these ancient words in the Advent season, anticipating the birth of our blessed Lord and His return, we too confess the same. “God of God, Light of Light, very God of very God…” When we sing this hymn, we confess that our Lord is truly God.
‍‍‍‍‍‍ ‍‍
There is more: “He the source, the ending He, of the things that are, that have been, and that future years shall see.” For as John the Evangelist says, “God sent His only Son into the world, that we might have life through Him” (1 John 4:9). The Word became flesh (John 1:14) so that by His suffering, death, and resurrection, we might have life. This life we are given in holy Baptism—for in the water of Baptism we are washed and united with Christ, united to His death and resurrection, so that we who were once dead are brought to life by Life Himself. Christ our God has been raised; He will never die again: “Of His kingdom there shall be no end.” The only begotten of the Father from eternity, born of the Virgin Mary, reigns to all eternity. And to those whom He has given life in His name shall be the honor of singing His eternal praise, “evermore and evermore.”
‍‍‍‍‍‍ ‍‍
Let us pray: Almighty God, heavenly Father, You sent Your Beloved Son to deliver us from eternal death and give us new life in Him. Protect us against the evil one, and keep us steadfast in the Faith, that at the last Day we be raised in the flesh to behold the glory of our Lord; through Jesus Christ, our Lord, Amen.
‍‍‍‍‍‍ ‍‍
(Chris Durham, Sem II)